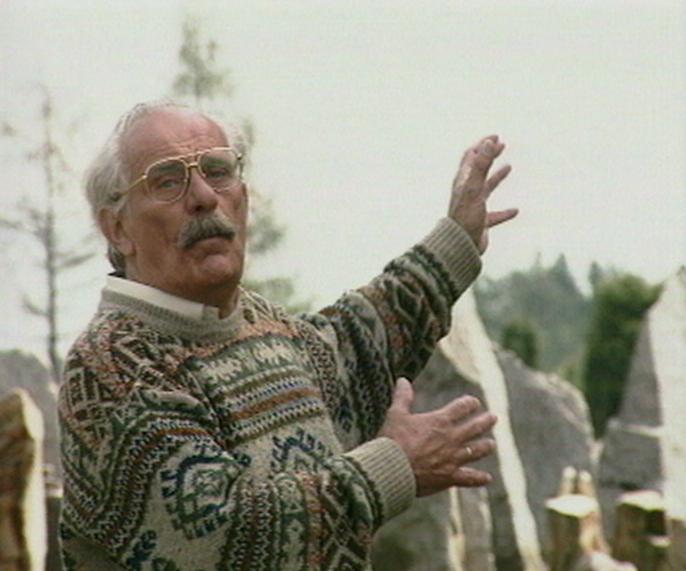 The film presents the life of Samuel Willenberg, who at the age of nineteen participated in an armed rebellion in the Treblinka concentration camp (one of three which took place in all concentration camps). The action of the film takes place mostly in  contemporary Poland and Israel, where the film’s protagonist lives.