OWOCE ZIEMI CZARNEJ 1/92
THE FRUITS OF THE BLACK SOIL 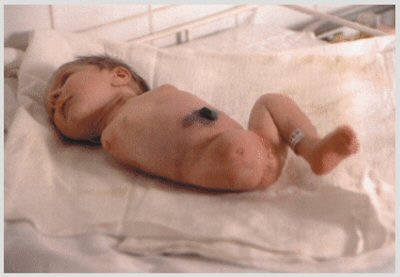 This film is a very subjective vision of the total destruction of Silesia (the most urbanized region in Poland) by heavy industry, beginning with foliage and ending with human genes. The symbolic image of pregnant women who bear crippled children (among pollutions), pays shocking testimony to our time - "the post industrial era".

Second prize at the Environmental Film Festival in Nowogard (Poland) 1992

Second prize at the Environmental Film Festival in Łódź (Poland) 1993

“The Fruits of the Black Soil” | Film

Mirosław Dembiński’s glorious film, “The Fruits of the Black Soil”, deservedly found itself among the favourites for the main prize. It is not just a "portrayal of a dilapidated Silesia”, but also a powerful piece of cinema. Hence, the supreme photographic expressionism, clean editing, awareness of the film’s context and the title instantaneously associates it with Kazimierz Kutz’s unforgettable film.