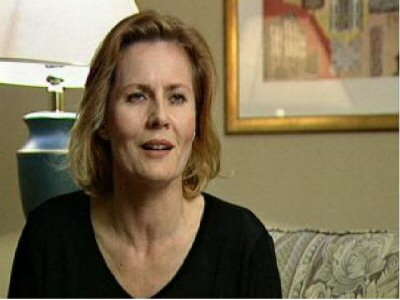 "The most beautiful woman of the Polish Cinema" stands on the verge of a new stage in her career. The film shows the difficult beginnings in "strip-off" roles, a time of the greatest splendours, and the situation of a mature woman, whose personality is now not overshadowed by her beauty. Szapołowska is shown in her everyday life, in a role of a film star, but also in serious, frank conversation in which she is able to be objective towards herself.