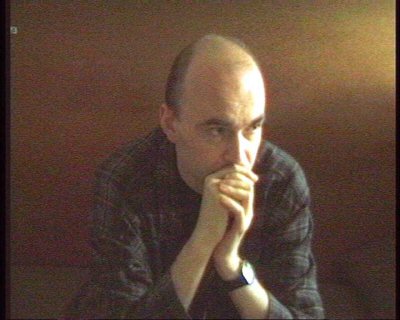 „The Diary of a Death Foretold” | Gazeta Wyborcza

Tomasz Beksiński - music journalist, film dialogue translator (Bond and Monty Python, amongst others), a horror fanatic – was no ordinary guy. Not to everyone’s taste, he is a cult figure. Following his death his devotees discuss, grieve for him on the Internet. And it is this that Daniel Światły attempts to recount in his film, “The Diary of a Death Foretold”.