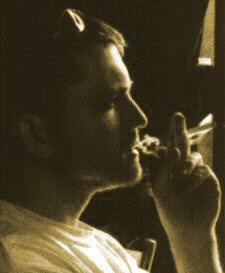 Was born on the 14th January 1975. Since 1996 he studied directing at the Polish National Film, TV and Theatre School in Łódź.

He has realized two documentaries of which ”Diary of a Death Foretold” has been awarded at the X Media Festival “Man in Danger” in Łódź. He is also an author of etude “Everything I Know about You” and several promotional films.

1999 „Wszystko co wiem o Tobie” / “Everything I Know about You”, short fiction

2002 „Zanim zgaśnie światło” / „Before the Light Turn Off”, documentary