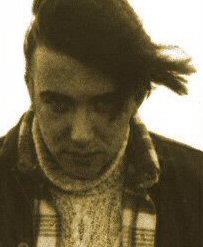 Was born in 1973 in Cracow. He studied film directing at the Polish National Film, TV and Theatre School in Łódź. In 1997 he made a film “Blow Up” for the “Everest” Film Studio.

In 2001 he made a documentary “Development” for which he was awarded prizes at the Cracow International Short Film Festival and San Francisco Film Festival. His next film “Poles, Poles” was shown at festivals in Leipzig, Roma and Guangzhou. In 2004 he made his next film –a psychological drama – “Closed Kazimierz”. In 2009 he has made his feature debut, which won 10 prizes at the 34th Polish Film Festival in Gdynia, including Grand Prix “The Golden Lions” for the best film.