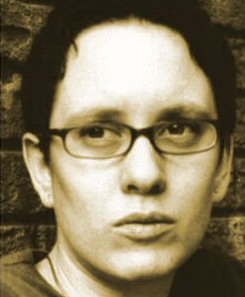 Was born on the 16th September 1973. Her first picture she has realized in India in 1998. In 1999 she lived in Łódź, where she was a trainee at the Polish National Film, TV and Theatre School in Łódź and realized a documentary „The Poles on the Greenpoint”.

At present she lives in New York where she studied directing at Columbia University. In 2001 she has realized a documentary about AIDS and short feature film “Water”.

2000 „Polacy na Grinpojncie” /„The Poles on the Greenpoint”, documentary