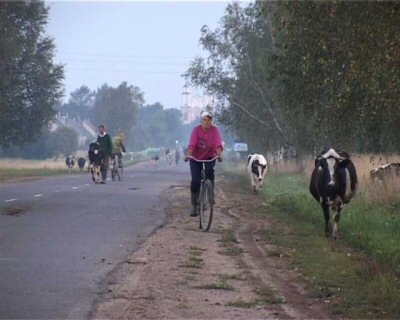 Ada and her husband are the farmers in Belarus. Despite many duties, Ada spends much of her time organizing ‘plein-airs’. She also created there an art gallery.

In Belarus even such innocent activities as ‘plein-airs’ and creating galleries are considered unwelcome and can cause problems with local authorities.

The Polish production of "Ada Gallery" gives a perfect insight into what is going on in Belarus and indeed a production that could not have been made in Belarus. It was also clearly said by its director during the award giving ceremony that the film could have been produced just with the support of the Polish film studio and the Polish film makers.