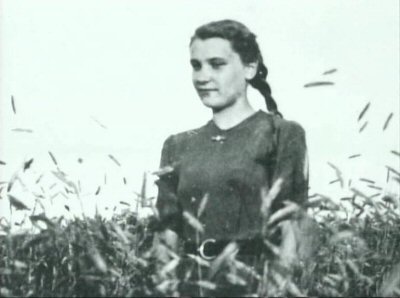 The film tells the story of Mrs Władysława who during the Second World War at night carried food to Jews who were hiding in the swamps. Many years after the war, three generations of those Jews who had been saved come to see Mrs Władysława. They are: two old men, their children and their grandchildren.