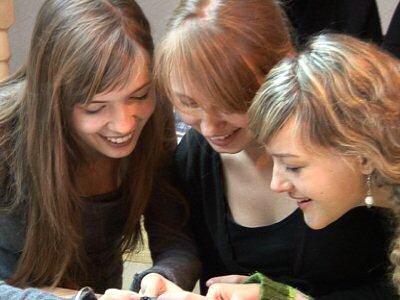 “Narodny albom” is a musical, set at the beginning of the 20th century in Eastern Borderlands of Poland (nowadays Belarus). The documentary tells the story of how young amateurs prepare and stage the musical, “Narodny albom”. They are young Belarusians - pupils of the Humanistic Lyceum in Minsk together with young pupils from Poland. Preparing for the musical gives them a chance to learn Polish and Belarusian history and culture and try to find a connection between history and current affairs.