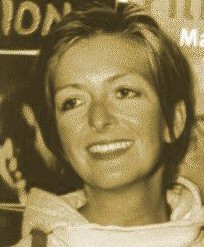 Was born on the 10th June 1969 in Tromsoe in Norway. She studied at the department of direction at the Polish National Film, TV and Theatre School in Łódź (1990 – 1996). During studies she has realized a documentary ”At the Smutna Street in Łódź”. She is an author of several etudes and documentaries.