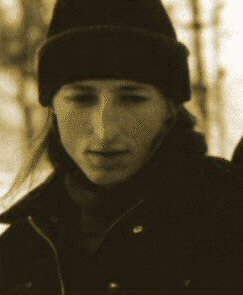 He was born on the 13th September 1968 in Warsaw. In 1993 he finished his studies at the State Academy of Drama in Warsaw at Department of Theatrology. He studied directing at the Polish National Film, TV and Theatre School in Łódź (1993-1998). Co-operated with the Academy of Movement in Warsaw and with Cultural Centre in Kazimierz.

As a director he realized several documentaries, etudes and television theatre. “Dad from America” took part in important international film festivals winning a special award on MFFK in Cracow and STO – Studio award at the Media Festival “Man in Danger” in Łódź. The film “The Double Life of Miss Kierat” – awarded Grand Prix at the festival in Berlin has been selected as one of the best programs of the year for INPUT Conference, Forth Worth, USA 1999. In 1998 he has founded his own film studio “Pancernik Film”.